How to Crack Any Job Interview- 10 Tips to Remember

An Introduction to Robotic Process Automation 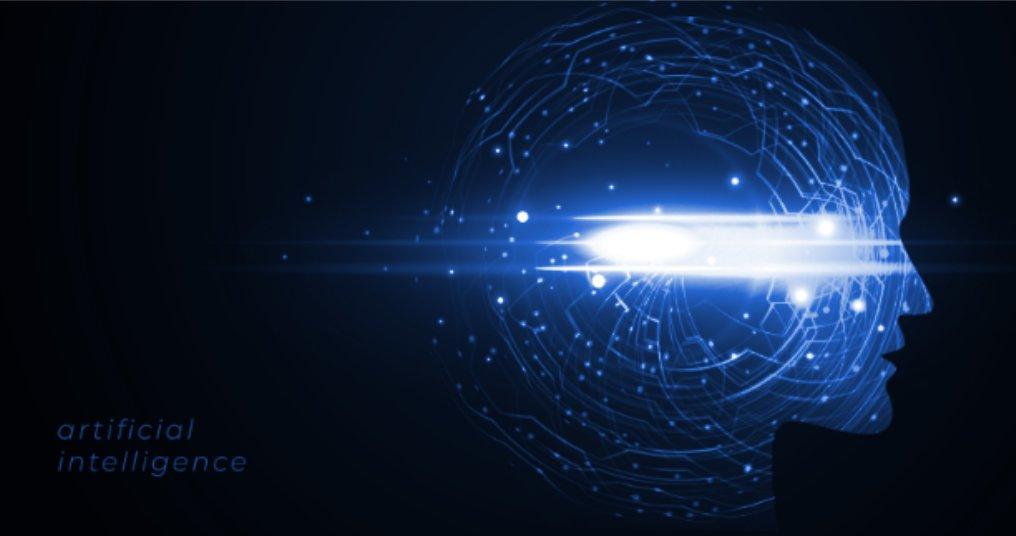 An Introduction To Artificial Intelligence (AI)

More than half a century after being proposed, artificial intelligence has finally hit its crescendo. It is no longer an “emerging phenomenon”. It is taking human capabilities to greater heights, paving way for technological advancements which were hitherto undreamt of.

AI is fascinating, scary and cool, taking both the scientific world and the general public by a storm. It has attracted a lot of attention in the past decade, for the right and the wrong reasons.
Tech tycoon Elon Musk claims AI has the potential to supersede human intelligence and to steal all our jobs, while other scientists claim that it can cure cancer and grow our food.
It is growing exponentially and scientists see huge potential for AI and AI-related technologies in the coming decades. Given the enhanced accuracy and the sophistication of AI, it is being used across various business sectors like finance, pharma, banking, education, manufacturing and production.

What is Artificial Intelligence? 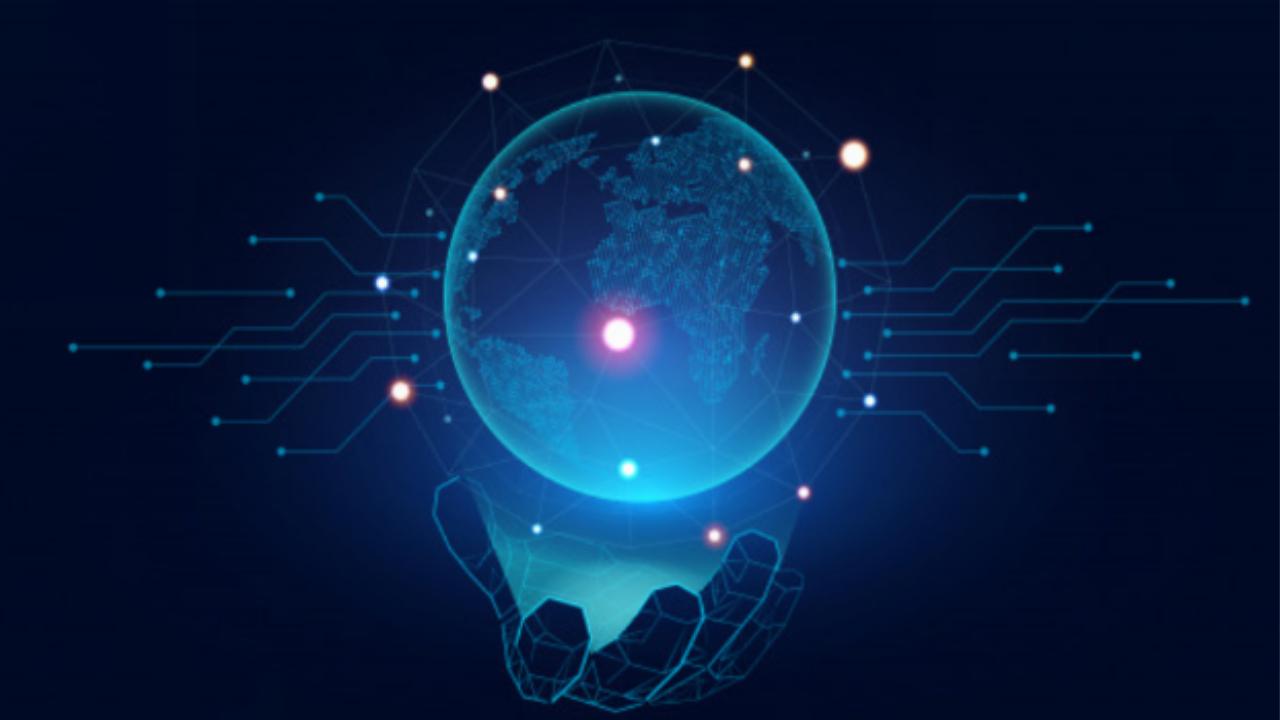 According to the father of AI, John McCarthy, it is “the science and engineering of making intelligent machines, especially intelligent computer programs”.

Delving deeper into the definition of AI, it is a discipline of science that requires the principles of psychology, philosophy, linguistics, mathematics, and computer science to simulate intelligent behaviour in computers.

Artificial Intelligence can be classified into three types-

1. Artificial Narrow Intelligence (ANI) - It is a computer's capability to carry out one task it is designed for, such as face recognition or playing chess.

2. Artificial General Intelligence (AGI) - It is defined as a machine’s capability to comprehend/learn any intellectual task that a human being can perform. For example, Logical reasoning or solving complex mathematical problems. 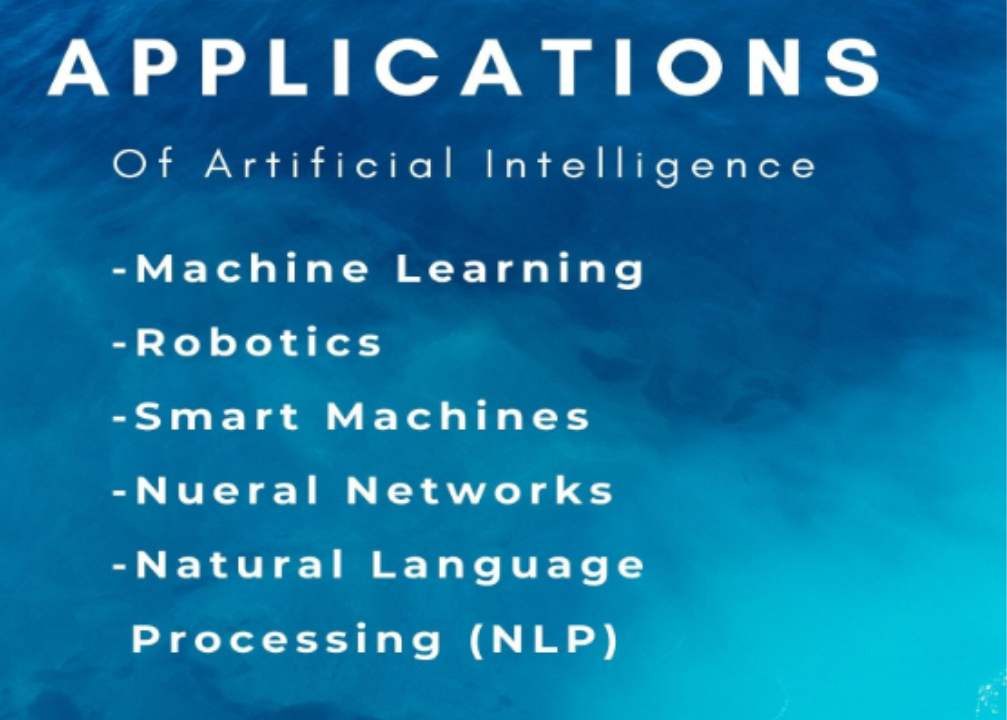 Machine Learning- It is a method in which a computer automates analytical model building with minimum human interference. The concept of machine learning is based on the idea that systems can learn from patterns, analyse it, and distil relevant information from it, after gaining exposure to training data. Machine Learning is being extensively used in the field of Data Science.

Robotics- Robotics is an interdisciplinary branch of science that involves the collaboration of different disciplines of engineering. Robotics deals with the design, construction and operation of smart robots. Robots are being programmed and developed to perform tasks with the help of AI, which helps in creating intelligent machines.

Smart Machines- They are autonomous systems that are largely able to make their own decisions with minimal human input. They can perform tasks like buying groceries, booking an appointment or inspecting buildings by being proactive. It basically empowers the robots with the cognitive ability to decide for themselves.

Artificial Neural Networks- Neural networks are systems which are inspired by the neural networks that constitute brains. Such systems learn to carry out tasks by considering examples, generally without being programmed with task-specific rules.

Natural Language Processing (NLP)- It is a subset of AI that deals with the relation between computers and humans with the help of natural language with the aim of reading, comprehending and making sense of the language humans speak.

Artificial intelligence is here, and here to stay. It is changing the way we live our lives, and is set to be a major part of our lives. We are empowered more than ever before, but to sustain the progress of artificial intelligence, a rational and harmonic interaction is needed between the application of specific projects and visionary research ideas. 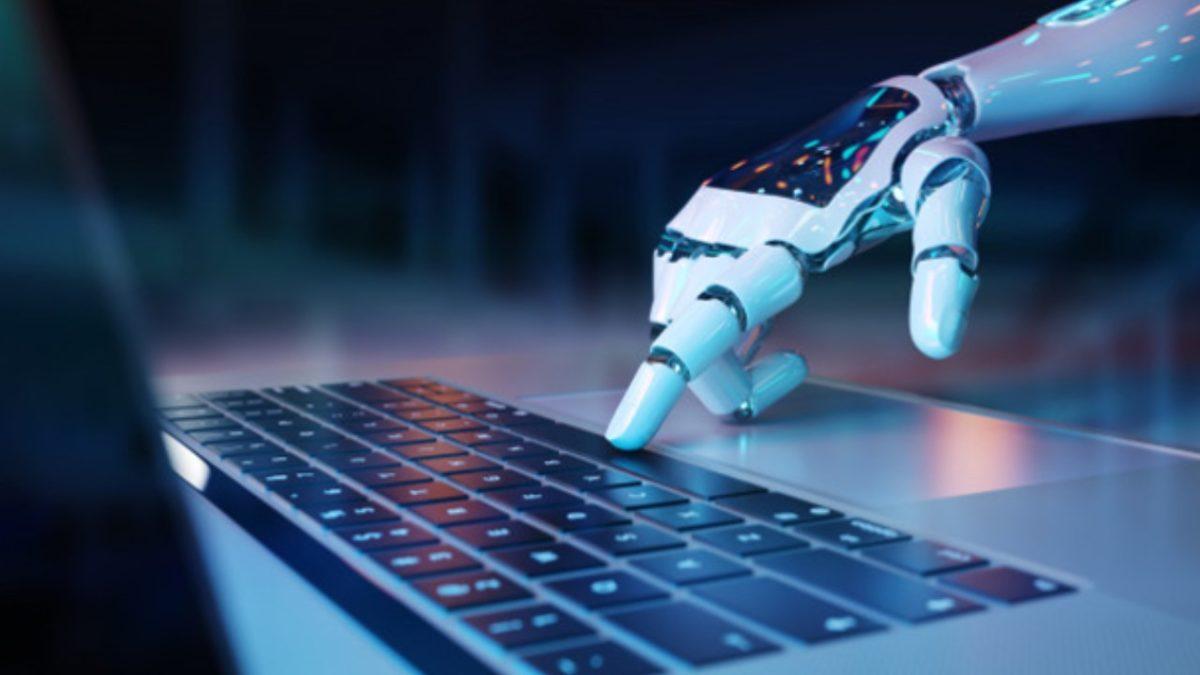 An Introduction to Robotic Process Automation 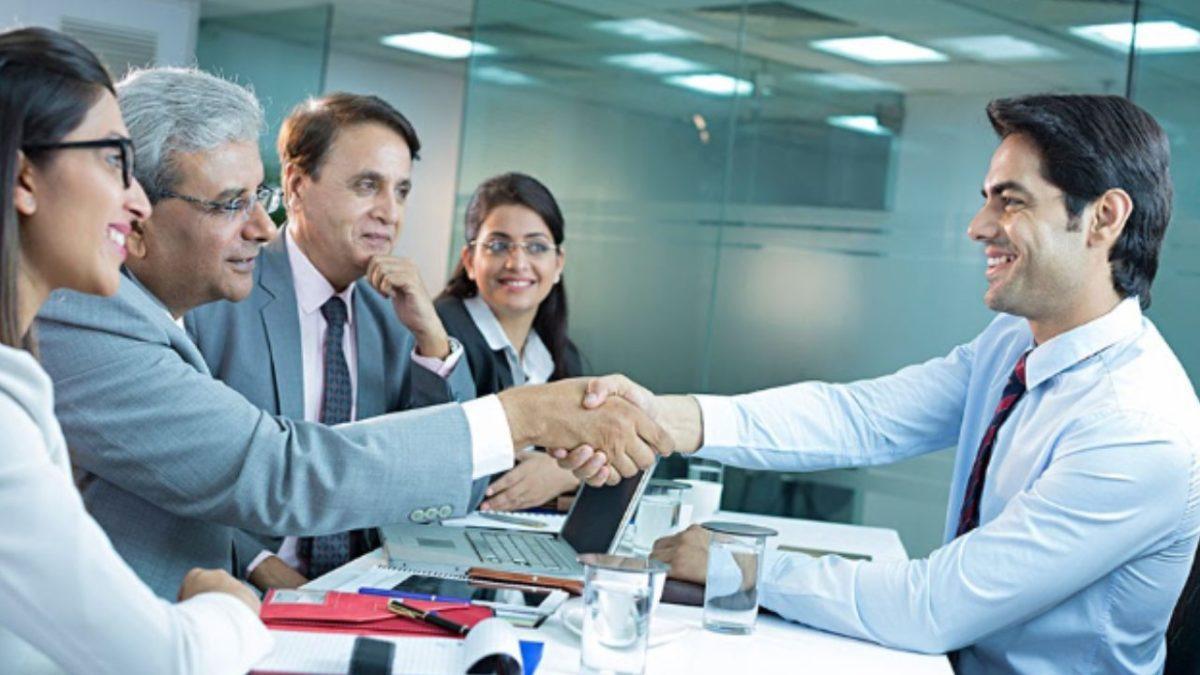 How to Crack Any Job Interview- 10 Tips to Remember 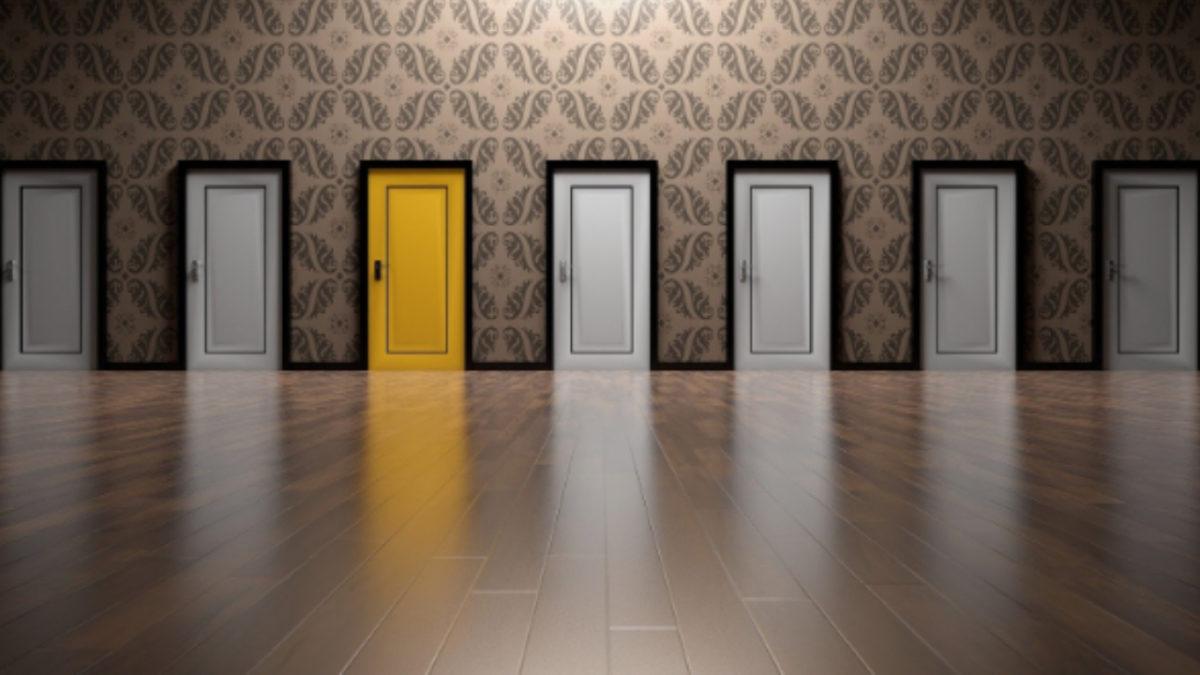